Maintenance work is being carried out on our online eforms payment system until Wednesday 6 July 10am. No payments will be taken through online eforms. Apologies for the inconvenience

We know that the repair of potholes is something that is important to you. You have told us that you want the potholes repaired on your roads and feel that this should be a priority for the council. We listened to this and have put in place a corporate pledge on repairing potholes .

Hounslow Council has pledged to invest £2 million to fix potholes in local roads – and invite residents to report any potholes that need attention.

Delivering against this pledge took the form of a ‘Pothole Busters’ campaign, that launched in October 2018, featuring an image of Hounslow’s team of road repair operatives, poised and ready to get to work repairing any potholes reported by members of the public.

Since then, the Pothole Pledge is part of the borough’s established road maintenance programme, that already ranks Hounslow’s roads as being the top borough in London in terms of the level of maintenance.

There are a number of roads in Hounslow affected by extensive potholes which are not severe enough to meet the council’s normal criteria for repair. Many are roads suffering splits, cracks, or separation near the upper surface – which is when the top layer has detached from the concrete base creating an uneven surface. The process to fix the potholes is more intensive as it can require large areas of broken layer to be removed, requiring appropriate notification to those residents living by these roads.

Since the launch of the campaign, 85 roads have been identified in the borough that have been affected. We have listened to residents, identified which roads are the highest priority and have rigorously designed and negotiated cost-effective schemes with our service provider.  A works programme will follow, focussing on the complete resurfacing of the 13 roads across the borough that are highest priority, starting in July 2020, at a cost of over £600K.

The 13 roads for this year are:

Below are before and after images of Cygnet Avenue, Feltham following last year's programme; 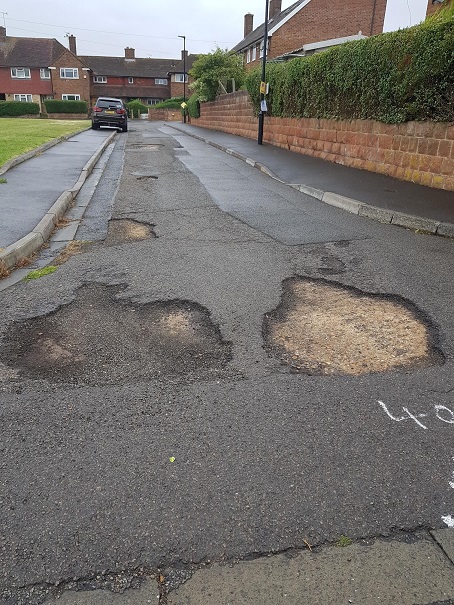 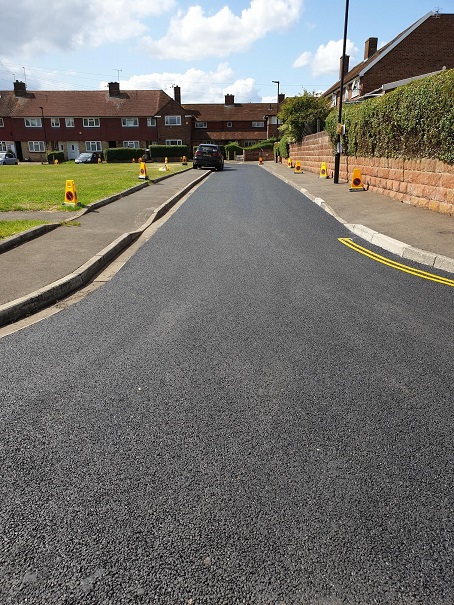 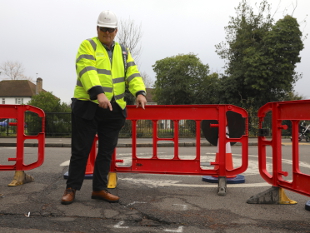