The Leader of Hounslow Council, Councillor Shantanu Rajawat, offered his heartfelt congratulations to Steve Curran for being awarded an MBE. 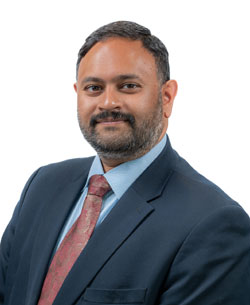 I am delighted that my former colleague Steve Curran has received an MBE in the New Year’s Honours list. Having worked closely with Steve for a number of years, I have seen first hand his steadfast commitment to the residents and communities of Hounslow. As Leader of Hounslow Council, not only did he navigate the unprecedented challenges of the pandemic, but he also oversaw 1,300 council homes being built for local residents and ensured local businesses could thrive in Hounslow. His achievements culminated in Hounslow Council winning “Council of the Year” in 2021 at the Local Government Chronicle Awards. This MBE illustrates Steve’s legacy to Hounslow and the hundreds of local people, businesses and communities who benefitted from his leadership.

I would also like to congratulate Peter Gilham at Brentford FC for being awarded a BEM for his services for Association Football and the community in Hounslow. Every Brentford fan knows that Peter Gilham is synonymous with Brentford FC – having served as the longest PA announcer for any club in the UK. However, Peter also played an instrumental role in supporting charities such as Cardiac Risk in the Young (CRY) and Hounslow Community FoodBox, which has helped so many local people.

Jagraj Singh Sran from Cranford also received a BEM in the New Year’s Honours List. His fundraising efforts for the Pingalwara Trust, which supports vulnerable people, is highly commendable.

As well-deserved recognition for all three people – congratulations for the honour and their contribution to Hounslow.