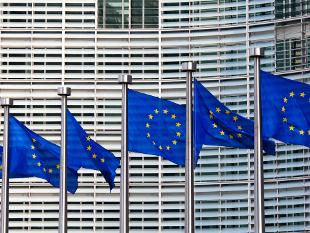 The deadline for registering to vote, including applying to vote by post and proxy, has now passed.

All registered United Kingdom, Irish, and Commonwealth citizens, and European citizens who have applied to vote in the UK before midnight 7 May are entitled to vote in the Election, as long as they are 18 or over on polling day.

If you are a postal voter, you should have received your postal pack.  Completed postal packs must be reach the Local Returning Officer by 10pm on 23 May 2019 for your vote to be counted.

Polling stations will be open from 7am to 10pm.

You do have to be on the Electoral Register to vote in this election but you do not need to take the poll card with you to the polling station to be able to vote.

Information on those standing for election can be found here.

For all information regarding the European Parliamentary Election, visit https://www.hounslow.gov.uk/EUelections