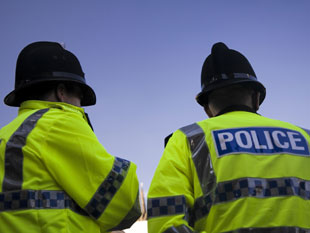 Hounslow Council has expressed a cautious welcome to the announcement of plans for changed policing in the borough. The plans by the Mayor of London, Sadiq Khan, include the closure of Chiswick Police station as part of a reduction in the number of police front counters in London, to save £8 million - equivalent to the cost of 140 police constables.

The Mayor believes this is necessary to protect and support frontline policing as much as possible and keep Londoners safe, in the face of Government cuts to police funding.

“We appreciate that money spent keeping police stations or front counters open, is money that could fund police officer numbers and note that just eight per cent of crimes were reported at police front counters in 2016, down from 22 per cent in 2006”.

The proposals follow wide consultation with public meetings in every London borough as well as feedback gathered from surveys and other written responses. Around 4,000 Londoners submitted their views.

The final plans include maintaining a 24/7 police front counter service in every borough, Police officers patrolling crime hotspot areas so they can reach the scene of emergencies quickly, and a doubling of Dedicated Ward Officers based at new hubs closer to their local ward and the community they patrol.

Community sessions will also be held every week in every ward in locations such as leisure centres and council buildings.