A Chiswick landlord has been fined over £12,000, for illegally renting out a basement underneath an outbuilding at his property. 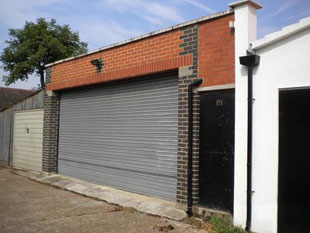 A Chiswick landlord has been fined over £12,000, for illegally renting out a basement underneath an outbuilding at his property.  It followed an investigation by Hounslow Council’s planning enforcement team of the address at 171 Gunnersbury Lane, W3 8LJ.

Gurcharan Singh of the same address, was issued with a warning in 2013 by the Council to take the basement out of residential use. Singh ignored further warnings and continued to rent out the basement until early 2017. The property was found by Council planning enforcement officers to be cramped, having no natural light and just one access route via a flight of stairs.

Singh pleaded guilty at Willesden Magistrates Court on 2 October and was fined £12,081.25.

Councillor Steve Curran, Leader of Hounslow Council and Cabinet Member for Planning, said: “Some landlords are trying to let out sub-standard illegal housing to vulnerable tenants in the hope of making a quick profit.

“We are taking and will continue to take, the strongest action possible against these individuals until this blight on our borough is eliminated once and for all.”