Statement from Leader on tragic death at Bedfont Lakes

Statement from the Leader of the Council 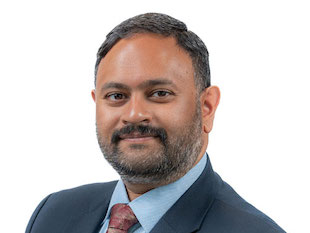 Sadly, a man in his early 20s drowned yesterday, August 9, after getting into difficulties while swimming at Bedfont Lakes.

Police were called to the scene at 5.20pm following concerns that the man had entered the water but not returned to shore. A wide-spread search was carried out by police and firefighters, and his body was recovered shortly before midnight.

The man’s family has been informed and the death is not being treated as suspicious. Bedfont Lakes south side (Challenge Road entrance) is currently closed until further notice.

Cllr Shantanu Rajawat, Leader of Hounslow Council, said: “This is a truly tragic incident and our thoughts and sympathies are with the man’s family and friends.

“The safety of visitors to Hounslow’s parks and open spaces is of the utmost importance to the Council and its partners. Many of our waterside locations have signs stressing the dangers of entering the water and life-preservers on-site, and our park rangers patrol the areas on a regular basis.

“I urge everyone to please stay out of open water such as lakes, rivers and canals unless it’s part of an organised swim supervised by a lifeguard. There are often dangers just below the surface such as plants, branches and strong currents which could leave any swimmer in difficulty.

“I would like to thank the emergency services for their efforts and Council staff who attended to support those at the scene.”

Each year, an average of 400 people drown in an accident in or around water, according to figures from the Royal Society for the Prevention of Accidents.

Advice on how to stay safe: