London’s chief fire officer is urging people in Hounslow to respect a ban on barbecues and open fires in the borough’s parks and open spaces after a spate of grass fires. 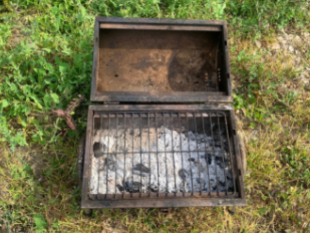 Over the past six weeks, fire crews have attended more than 800 grass fires across the city. Last week, 189 such fires have been caused by the extreme heat London is facing. Now, London Fire Commissioner Andy Roe fears the continued hot spell combined with people lighting fires in tinder-dry conditions could lead to even more incidents.

Hounslow Council has already imposed a ban on barbecues and open fires in its parks and open spaces to protect wildlife and preserve important natural habitats.

The Council’s is echoing Mr. Roe’s call to action and is urging residents and visitors to the borough’s parks to continue to respect the ban.

Mr Roe said: “I am deeply concerned that the unprecedented scale of these fires is set to continue, putting lives at risk as well as devastating green spaces around the capital.”

In recent weeks members of Hounslow Council’s new Park Ranger service have encountered several grass fires in the borough’s parks, including one on Hounslow Heath and one at Hanworth Air Park. 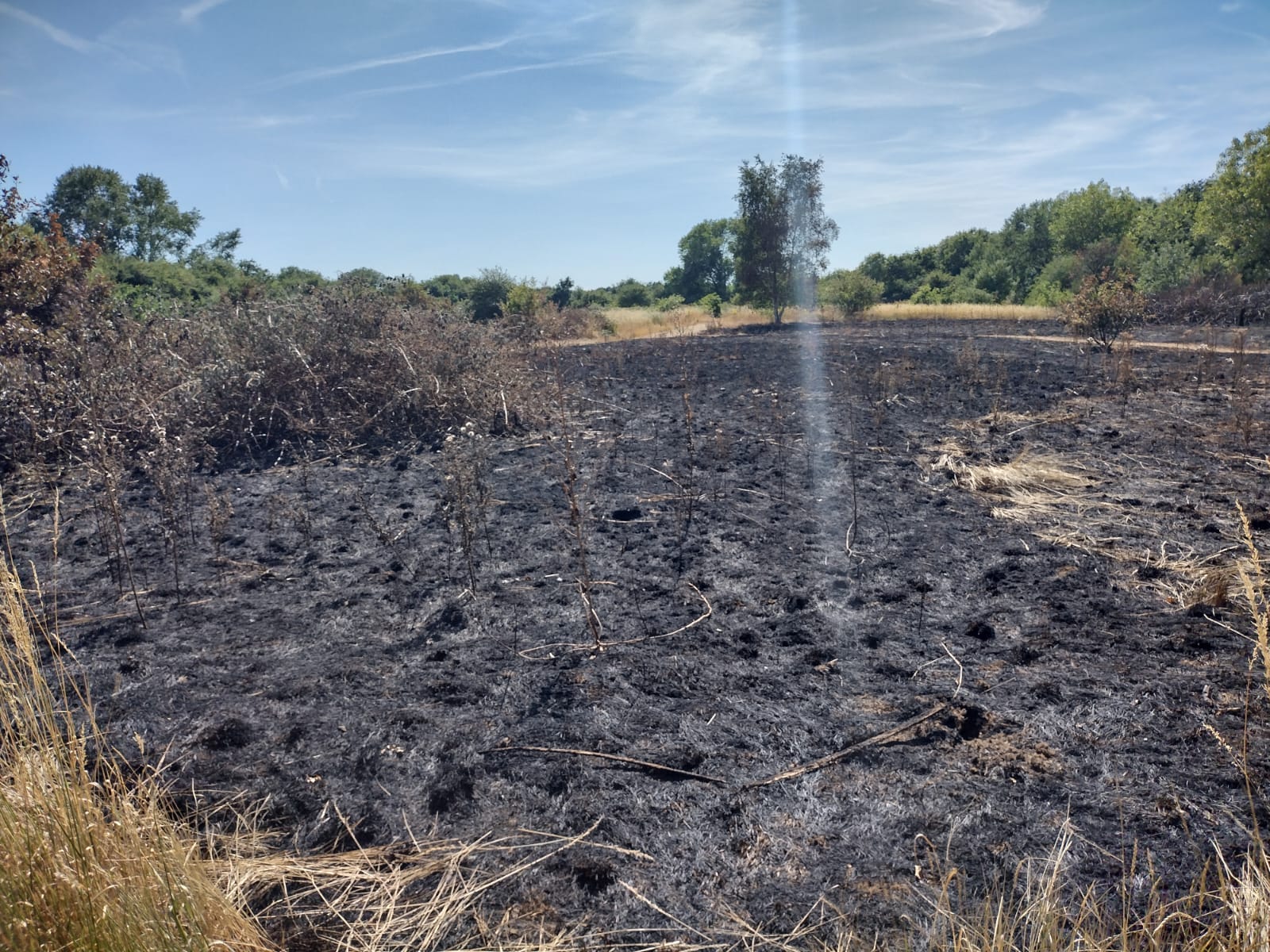 The aftermath of a grass fire.

London Fire Brigade (LFB) has been issuing warnings and safety advice throughout the summer. However, the service says some have been ignoring the advice and are continuing to behave carelessly and recklessly.

Hounslow Council’s Cabinet Member for Parking, Parks and Leisure, Councillor Salman Shaheen, said: “We take great pride in all the borough’s parks and open spaces and we want everyone to be able to enjoy them safely.

“We are facing challenging conditions with the hot weather making the possibility of grass fires even more likely. In the interests of public safety and to help preserve our local wildlife habitat, we urge everyone to continue to act considerately and responsibly and not to start fires in our borough’s parks.”

The fire service has provided comprehensive advice for the current spell of hot weather which you can read on their website.