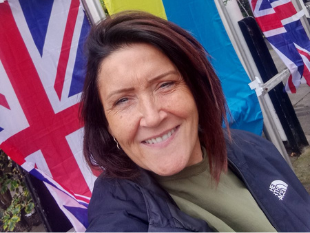 Councillor Sue Sampson was recently appointed Cabinet Member for Housing Management and Homelessness at Hounslow Council. She has been a councillor since 2010 and represents the Isleworth ward.
Cllr Sampson has lived in Hounslow her whole life.