Maintenance work is being carried out on our online eforms payment system until Wednesday 6 July 10am. No payments will be taken through online eforms. Apologies for the inconvenience 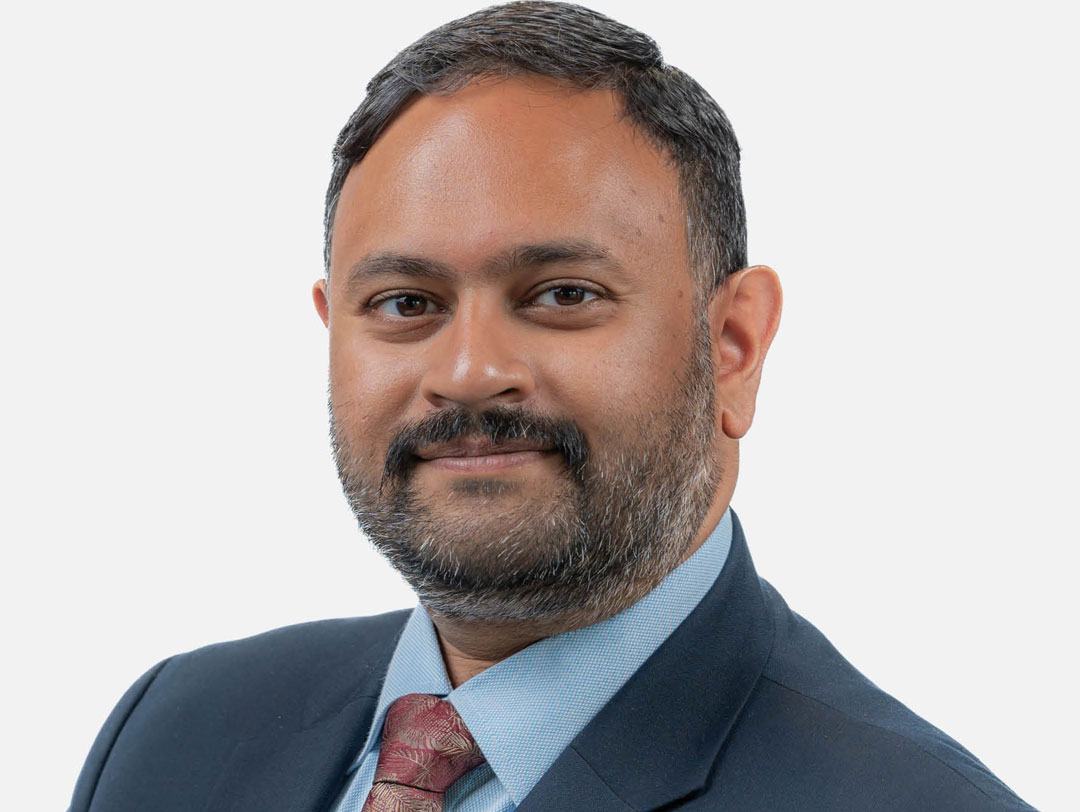 Cllr Rajawat, a lifelong Hounslow resident who represents the Heston West ward was elected Leader by the members at Hounslow Council.

Cllr Rajawat, who takes over as Leader from Councillor Steve Curran who stood down in May due to ill health, pledged his steadfast support to the residents of Hounslow and outlined how the Council had ambitious plans for the borough over the next four years.

He said: “It is a tremendous honour, as a lifelong Hounslow resident, to become Leader of the Council, and serve its wonderfully diverse communities.

“We will work hard to continue the great progress made during the last four years, providing more affordable homes for residents, tackling the climate emergency, and stimulating the local economy through investment in our high streets and town centres.

“We are ambitious for Hounslow and have bold plans for the future to make the borough a thriving place to live, work and study for everyone.”

The new Leader was previously Cabinet Member for Finance was instrumental in ensuring that local businesses received support during the pandemic. In his role, he rolled out the successful £20 shop local voucher in Hounslow and distributed more than £70m worth of grants to local businesses.

Councillor Katherine Dunne, who has been a councillor since 2014 and was previously Cabinet Member for Communities and Climate Emergency, said:

“The past four years have created unprecedented challenges for our residents, which has been exacerbated by the cost-of-living crisis. However, Hounslow is a resilient borough, and we want to ensure all residents, community groups and businesses get the support they need to prosper.

“I am looking forward to working with Cllr Rajawat to achieve this – ensuring we are a Council that listens to our residents and puts them at the heart of everything we do.”

Cllr Rajawat also appointed his new Cabinet at the meeting, a full list of the Cabinet responsibilities will be circulated shortly.