Stolen dog reunited with owners after a decade

A twelve-year-old Chihuahua has been reunited with its owners after being stolen nearly a decade ago.

The black and tan male called Ollie was taken in August 2012 while out walking in Beckenham, Kent, with her owner, Tae Bennet, who was twelve at the time.

Despite reporting the incident to the local police and working with the charity DogLost, he remained estranged from the family from Beckenham, until last Friday when Andy Newnham, a Hounslow Council Animal Warden, was tipped off about a stray dog near Hounslow Heath. 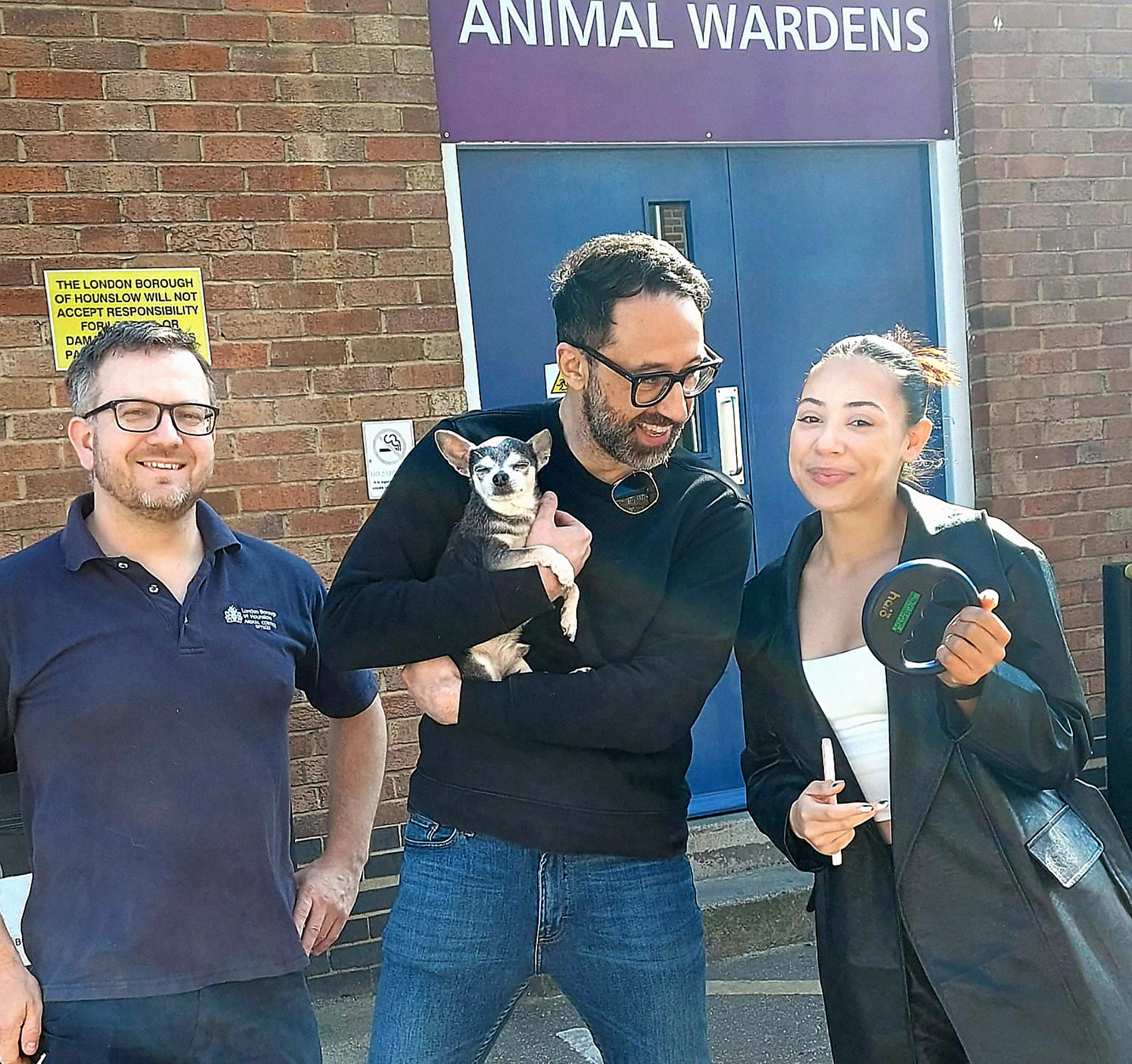 Ollie the chihuahua has been reunited with his owners, nearly 10 years after being stolen

“It’s a remarkable case, the longest I’ve known a dog to be separated from its owners.  The incident shows just how important it is to make sure your dog is microchipped with up-to-date details, and that dogs who are found are scanned by a vet or a council Animal Warden.”

Tae, who is now 22, couldn’t believe it when her step-father left her a message last Friday detailing the discovery:

“It was crazy.  I’d just woken up from a nap and burst into tears when I found out.  It was a horrible thing to happen to me at that age and it was traumatic, but this is a happy ending and we’re all spoiling him rotten!”

Karen Harding is part of the police liaison team with DogLost, where the theft of Ollie is still talked about, she said:

“We remember when the incident first happened as the dog was snatched from Tae’s hands, so it’s amazing that they’ve been reunited.  Since the beginning of 2021, over 11,000 dogs have been listed as stolen or missing on our database -   with around half of those having been reunited with their owners.

“However, these are the stories that we want to tell; we also urge owners to chip their dogs and keep their details up to date. In some cases, as with Ollie, a dog's appearance changes so much that they wouldn't be recognised – highlighting the importance of getting a dog microchipped!”

Hounslow Council will be running pop up surgeries every Wednesday afternoon 1-4pm from the 13 April through to the end of June in many of the public parks around the borough.  Animal Welfare Officers will be on hand to scan residents’ dogs, check details, and advise on making sure they are registered correctly on UK databases.