The first phase of a multi-million-pound project to revitalise green and open spaces in Feltham has reached completion this week.

The Feltham Arenas Parklands Masterplan celebrated its first milestone with the official unveiling of a host of new environmental improvements. Highlights of the £1m first phase include:

The redevelopment programme also includes the refurbishment of the Feltham Park tennis courts, which are now open for business.

The aim of the scheme included combining Blenheim Park, Feltham Arenas and Feltham Park into a connecting green space. 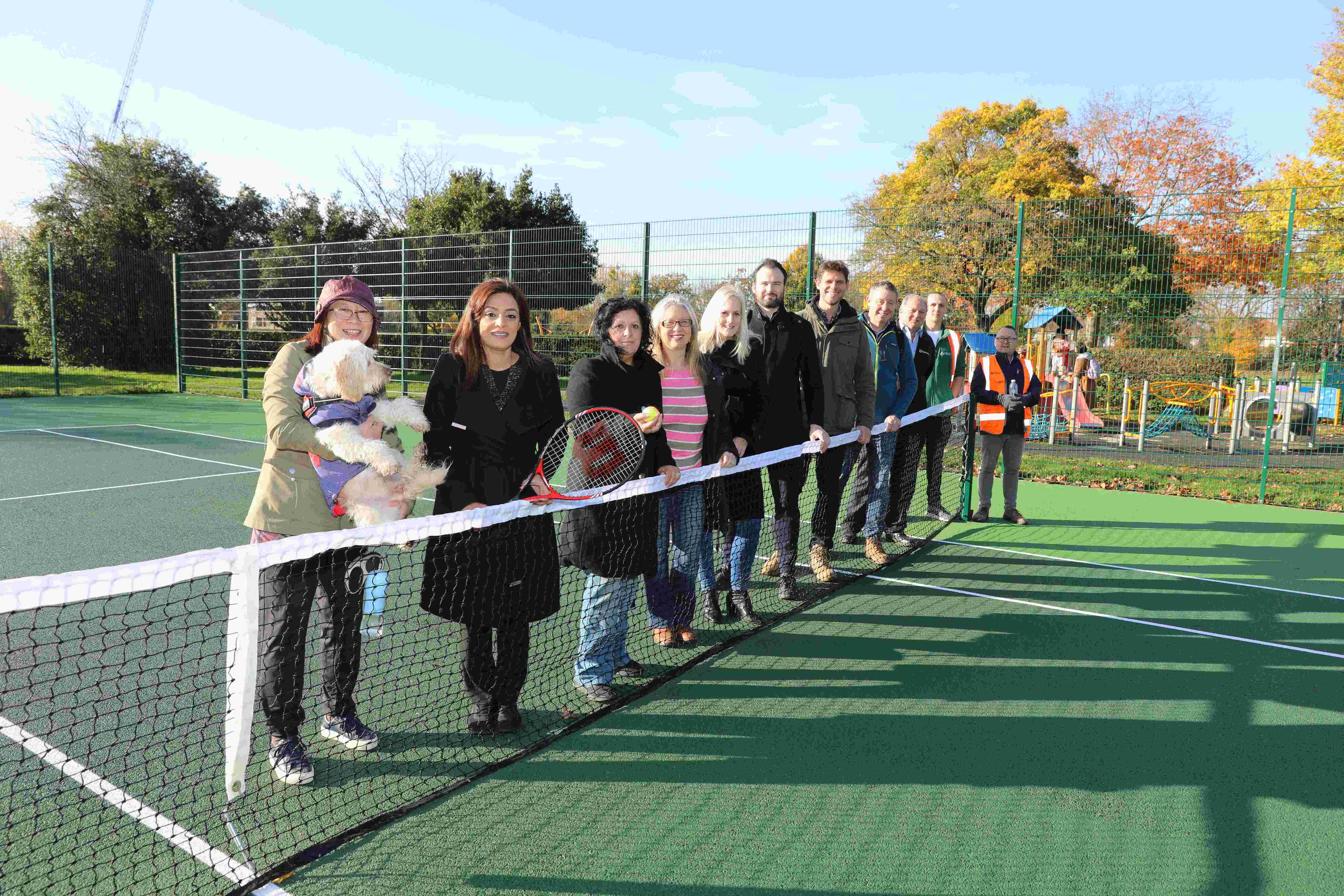 Cllr Chaudhary said: "It is fantastic to see this first phase of this plan reach completion. The work complements and enhances this important green space.

"We want residents of our borough to be able to connect with our outdoor spaces, to appreciate the natural beauty that surrounds them and to use them to increase their physical activity and mental health and wellbeing.

"We hope many members of our local community find the great outdoors through the Feltham Arenas Parklands.