Good evening everyone, yet another blowy weekend thanks to Storm Dennis. I would like to extend my thanks to Hounslow Highways who dealt with nine fallen trees over the weekend and to the emergency services and staff who worked during the blustery conditions to keep our residents safe.

Last weekend saw England Cricket knock the final nail into the South African coffin winning the final T20 match of the series by five wickets. Overall, a very solid performance by England throughout the series. Next month, England will travel to Sri Lanka for their international tour, I hope they can keep the winning streak going. The Bees, despite being the stronger team on the evening drew one – one with Birmingham City.

Last Saturday I held my monthly surgery at Augustus Close, Brentford Dock. I had three residents call in with enquiries around Housing and I had a very interesting historical chat with Charles, who lives on Brentford Dock regarding the battle for Stalingrad in WW2. If you look at entry 68, you will see that the good people of Chiswick and Brentford donated money to pay for a hospital bed for the defenders and residents of Stalingrad. 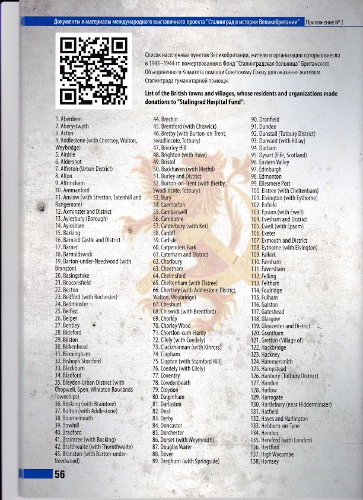 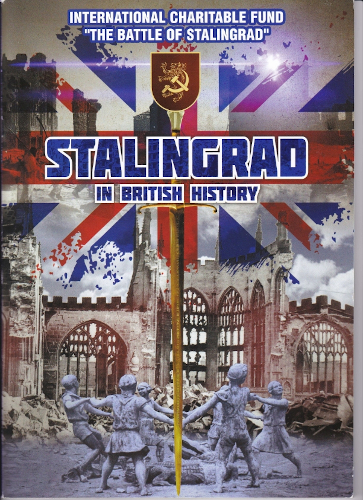 A good start to the week on Monday, I had arranged to meet with staff from Hounslow Highways and a local resident in Park Road, Chiswick, who had requested we plant a street tree adjacent to his property, that had been removed last year due to damage. David was delighted to have a new tree planted outside of his house and said that street trees are important for the borough’s sustainability. We even had time for a cup of tea! Thank you to David and his Family. I would like to thank the Hounslow Highways staff for looking after the resident. 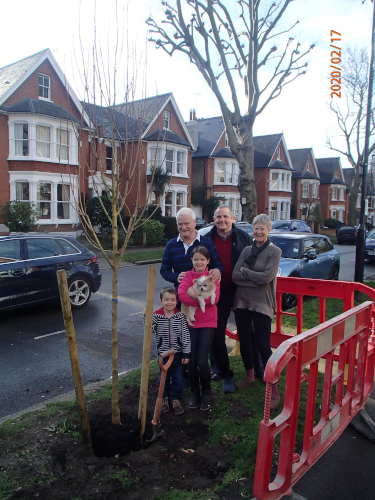 Me with David, his wife and grandchildren… Oh yes don’t forget the dog.

Later in the afternoon, I went to my alternative office in The Italians on Chiswick High Road, where I had a couple of business meetings over coffee and a small Italian pastry.

Tuesday, I was stuck in the office!! Wednesday was the same story, chained to the desk!!

Thursday morning, I was delighted to join our Chief Executive Niall Bolger in welcoming thirty residents of Hounslow who received their British Citizenship. This was a great honour and privilege. As you would expect there were many nationalities from across the world represented which just emphasises the culture and diversity of Hounslow. I wish them every success for the future for themselves and their families.

Shortly after, I had very good meeting with representatives from JCDecaux, one of our premier European businesses on the Great West Road in Brentford, and with West London Business and London Wildlife Trust. We are planning phase two of the improvements to the Brentford Bridge adjacent to the canal and the Holiday Inn. You may have seen some work being carried out during the last couple of weeks around the bridge.

Later in the afternoon, I joined Niall Bolger, our Chief Executive, in an all staff briefing. It was great to meet new staff as well as familiar faces. We talked about the exciting developments in Hounslow and our new strategic vision called #1Hounslow. You will be hearing more about this in the coming weeks and months.

At the end of the day I met with Cllr Tom Bruce, Cabinet Member for Education, Children and Youth Services for our regular one to one. We discussed some of the challenges our staff are facing especially regarding the concerns around knife crime and young people, this concern causes. We’re doing an enormous amount of work with our partners MPS, NHS etc. to reduce the impact and fear of crime that especially affects young people. We also discussed our looked after children, the council has responsibility for over three hundred and fifty children and young people in the borough. This is a responsibility that our staff deal with daily and is the one thing that sometimes keeps Cllr Bruce and I awake at night

In the evening, I was invited to join residents and businesses at an event being organised by Bridget Osborne (Chiswick Calendar) and others at the George IV pub on Chiswick High Road, to discuss their proposals to hold a flower market one Sunday a month outside the old Chiswick Police Station. I am very supportive of this proposal, but it does come with several challenges that we will need to overcome to make it a success. It will be great to have a rival to the world-famous Columbia Road flower market. 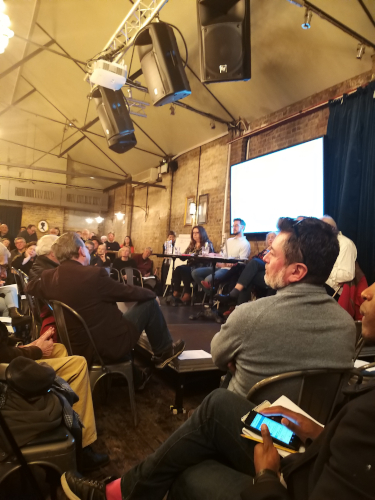 On Friday night, I attended the film screening of “Hard to Reach” a video produced by local community group Heston West Big Local with local young people. This video was commissioned by the Community Engagement team which is part of the Community Partnerships Unit at Hounslow Council. In the video, young people speak about key issues that are affecting them in the borough.  The video also gave individuals an opportunity to talk about different things that matter to them in their local communities. 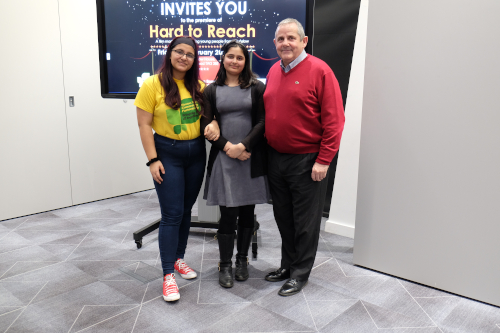 Me and stars of the Hard to Reach film, Serena and Leyba

On Saturday I’ve been invited by local rugby club Grasshoppers to watch their match against London Welsh. As some of you may know the council invested in moving Grasshoppers from the previous ground to their new site to allow for the development of Nishkam School West London and Bolder Academy which is now under construction. Good luck to Grasshoppers this weekend! The Bees play Blackburn Rovers at home so expect the usual gameday traffic around Griffin Park and surrounding roads.

On Sunday, I will be going to watch England play Ireland in the Six Nations at Twickenham Stadium. This is always a difficult fixture for me as I have an Irish Dad and an English Mum. So, to respect their wishes good luck to both teams!! As always, please remember to check for traffic updates before travelling as there will be road closures in place. Please check the RFU HomeTurf twitter account for the latest updates.

Have a good weekend all