Well the weekend was pretty wet, but it wasn’t all a wash out!

I was delighted to be invited to the Isleworth Recreation Ground Reopening ceremony on Saturday, unfortunately I couldn’t make it at the last minute, but I know the Mayor, Cllr Tony Louki and Cllr Samia Chaudhary, Lead Member for Leisure Services, along with other councillors were delighted with the improvements to the leisure centre.

In the evening, I popped along to Rye on the Water, part of the new Ballymore development in Brentford. I had a very enjoyable meal, and I was delighted to meet the Manager, Svetlana Lukyanova and her team, and also delighted that they are supporting our bid for Borough of Culture.

I urge everyone to pop along to their local businesses and restaurants to help them along in this very challenging time, they are the life blood of our communities. Try it out 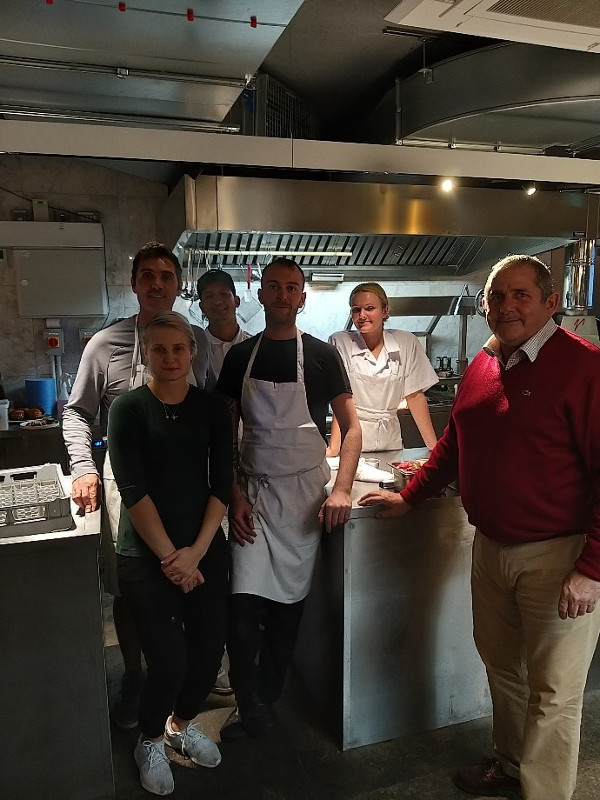 I had a day of interviews on Monday, the final panel for our Assistant Chief Executive role candidates. I was delighted to see so many great, high calibre candidates who are all keen to come and work at Hounslow Council. We offered the post to one of the candidates and now we are just going through the final stages of the recruitment process.

It’s never been a more exciting time to work, live and visit Hounslow. If you agree, you know what to do - back the Borough of Culture Bid! #GoHounslow

We celebrated the 100 Years of Women in the Met on Tuesday! I was disappointed not to be able to attend due to other commitments, but I would like to say a special thanks to Inspector Dee O’Brien, PC Lou Roberts and their colleagues for leading on the event, Cranford Community College for hosting it and guest speakers, Lynda La Plante, CBE, an English author, screenwriter and former actress, best known for writing Prime Suspect television crime series and Helen Ball, Assistant Commissioner for the MPS. Last, but certainly not least, I would like to thank and commend all those female retired and serving officers of the Metropolitan Police for their hard work and commitment, who are a credit to the force and our communities. 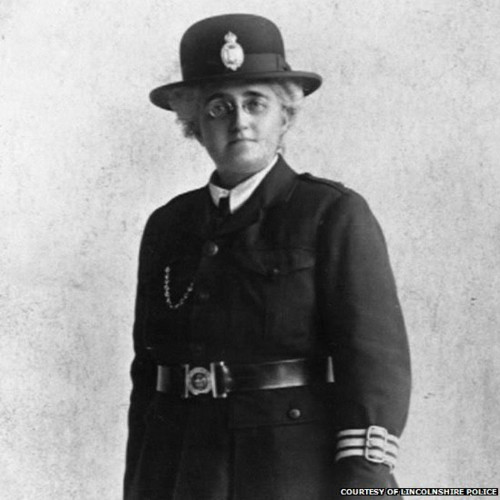 Whilst over at Hounslow House, I had my regular meetings with officers to discuss various council business, later I chaired the Cabinet Meeting in the evening, see the agenda.

On Wednesday I had a series of meetings, one with TfL regarding their station improvements and developments in the borough and also the Chairman of Berkley Group, Tony Pidgley. As you can see Developers are very keen to build in the borough which is good news for everyone, we must have sustainable growth and development to create new jobs and apprenticeships.

In the evening, I, and my Cabinet colleagues, travelled to Chiswick where we attended the Cabinet Question Time Event held at St Michael’s Church. Delighted that local community activist Andy Murray chaired the meeting, he did a great job and kept us all in order. I would like to thank everyone who attended, there were some very interesting and challenging questions.

I had an early start on Thursday to make my way over to London Councils to Chair the Capital Ambition Programme Board. Check out the agenda to see what the programme is doing and the discussion at this board meeting.

Later, I attended the Isleworth & Brentford Forum meeting in the evening at St Paul’s School in Isleworth, where there was a small but select turnout due to the bad weather. See the agenda and reports here IBAF October 2019, we had a very interesting presentation from Brentford Football Club and Ecoworld updating us on progress of the development.

As you know, I like to be out and about in the borough on a Friday, so I started this morning with meeting officers; Sarah Scannell, Assistant Director for Planning and Kosma Nykiel, Planner in our Growth and Development Team. We met to discuss a couple of local matters in the area and it was all the better for a cup of coffee and a sausage sandwich with brown sauce!

I then headed over to visit Belvedere House in Feltham to meet Susie John, who is a resident of the borough, an artist and has a wealth of local history knowledge. Amongst her many talents, Susie is also a trustee for Feltham Community Development Association (FCDA). The meeting was held to discuss how the council can further support the programme of activities at the centre. See what’s on offer at the centre and how you can get involved as a volunteer.

I’ll be up early on Saturday for the rugby, good luck to England up against Australia and then Ireland against New Zealand. Good luck to Brentford FC who take on Millwall at home.

After all that excitement, I’m off for a flu jab. I always stress the importance of having the flu vaccine, especially for children, those over 65 years old and those with long term medical conditions. So, I urge you to speak to your GP or a pharmacist about where you can get your flu vaccine, it’s really important, particularly as the weather changes and we head into winter!

Cllr Theo Dennison has kindly offered to cover my surgery at the Community Room at Brentford Dock, from 11am to 12noon.

On Sunday, I have a choice between litter picking with Cllr Guy Lambert, Lead Member for Recycling, Highways, and Trading Companies or canvassing with Cllr Katherine Dunne and Cllr Theo Dennison, fellow Syon Ward Councillors - I’ll let you know next week which one I chose!

Have a good weekend everyone.