What an eventful week (I’m not going to mention Brexit!).

A great win for England over the Wallabies (Australia). Having Australian relatives made it all the sweeter! Commiserations to Ireland who put up a spirited display against the All Blacks (New Zealand) but didn’t match their previous performances where they beat the All Blacks last November.

On Sunday morning, I was out in Syon Ward canvassing with fellow Ward Councillor, Theo Dennison. Councillor Katherine Dunne, Cabinet Member for Communities and Workforce, has recently been appointed treasurer of the Labour Party Women’s Group and was attending one of their regular meetings.

On Monday morning, I was in central London for a hospital appointment. I’ll spare you the gory details. I was back in the office in the afternoon, and in the evening I attended a special Labour group meeting to discuss our budget proposals for next year.

On Tuesday, I was pleased to have the opportunity to meet the new Chief Superintendent of West Area BCU, Peter Gardner, who replaces Paul Martin. I would like to wish Peter all the best in his new role and would like to thank Paul Martin for his services to Hounslow and the West Area BCU since it’s formation in 2018. 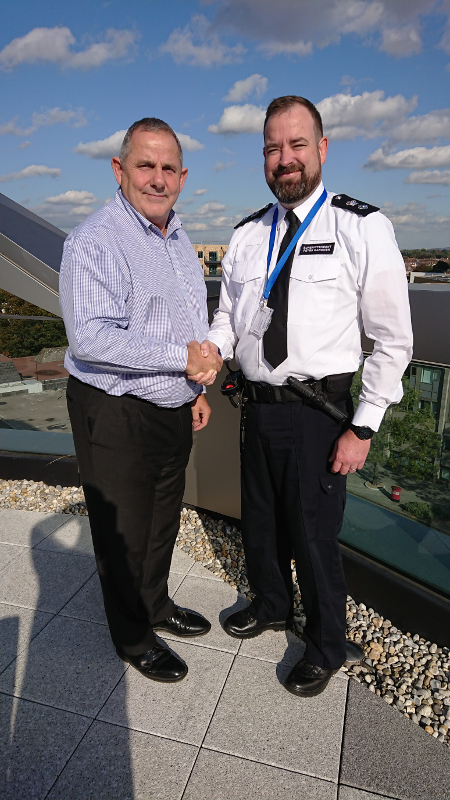 Later on, I popped down to the London Irish training ground in Sunbury to have my picture taken with players and Brian Facer, Chief Executive of London Irish. I’d like to thank Brian and the club for their whole-hearted support for our bid to become the London Borough of Culture in 2021. If you haven’t done so yet, please back the bid.

For those of you that may not know, London Irish will be moving to the new Brentford Stadium in September next year. 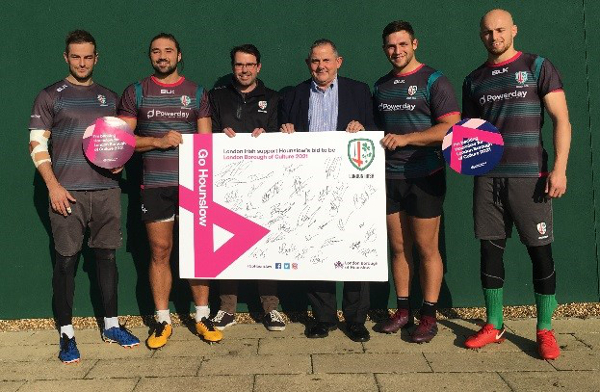 On Tuesday afternoon, I was joined by Cllr Lily Bath, Deputy Leader and Cabinet Member for Housing and Kate Davies, Chief Executive of Notting Hill Genesis, to meet the first council tenant, Mrs Coyte who moved into the Staging Post development. This is the first phase of development on the old Civic Centre site. Mrs Coyte has downsized from a four-bedroom house in Hounslow to a two-bedroom flat. We’re very pleased that Mrs Coyte made this decision as there is a severe shortage of four-bedroom council houses. If you are a council tenant interested in downsizing, please contact your housing officer who would be delighted to speak to you. Mrs Coyte’s daughter, who was with her, said that the whole family was delighted with the move and it was like “winning the lottery”. 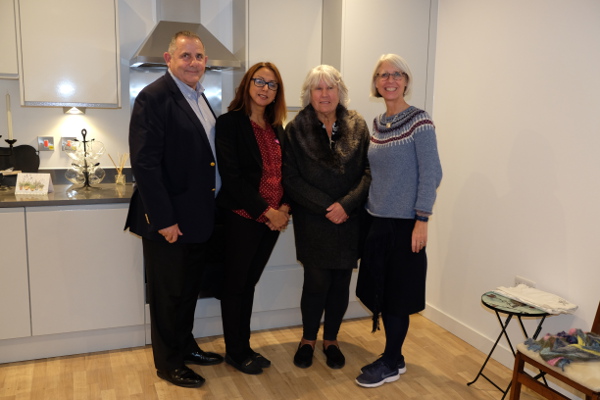 In the evening, along with Cllr Lily Bath, I helped to launch our Stop It Before It Starts campaign aimed to prevent homelessness in the borough. I’d like to thank all the staff who were involved in developing the campaign, especially our frontline housing staff who deal with homelessness on a daily basis. As we all know, there is a crisis in the country but particularly in London. Rough sleeping is a scourge on our community and the council is committed to doing everything it can to ensure that everyone has a roof over their head. 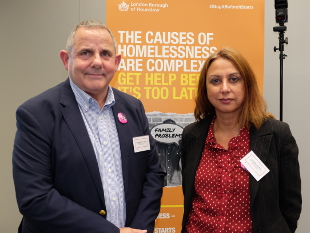 On Wednesday, I had a meeting with representatives from Great West House, the office block on the junction of the Great West Road (A4) and Boston Manor Road. They are very keen to ensure that the building is fully occupied and are actively encouraging local businesses (SMEs) to consider moving in. To that end, I put them in touch with Sally Smith at the Hounslow Chamber of Commerce.

On Thursday, I met with representatives from Transport for London (TfL) about the development of underground stations in Hounslow. Plans are well underway to provide new homes for Hounslow residents at Osterley Station and Hounslow West station. This is part of the Mayor of London, Sadiq Khan’s commitment to ensure that we use all suitable public land for homes for Londoners to help meet the housing crisis. 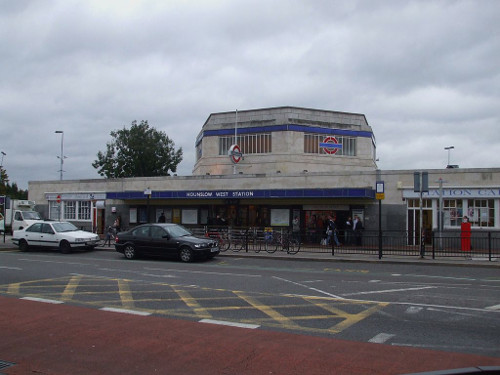 At lunchtime, I went to Brentford FC’s training ground in Jersey Road, Osterley to meet the players and to have my picture taken with our Borough of Culture pledge board. I’d like to thank the Chief Executive, Jon Varney, Thomas Frank, First Team Manager and the Brentford fans for their whole-hearted support of our bid. By the way, congratulations on two fantastic wins over the last seven days against Millwall and Swansea. Come on you Bees!

I will be up early on Saturday for the big game! England in the Rugby World Cup semi-final against the All Blacks, a really tough game, England go in as the underdogs. Good luck to all the players, I hope they all have a fantastic game and we come out victorious.

It’s the time of year when colds and flu start spreading, so don’t forget to have your flu jab, particularly if you are in one of vulnerable groups. For advice on how to stay well this winter visit the NHS Website

Lastly, Happy Diwali to all residents marking this celebration in the borough. Please remember to stay safe when using fireworks. 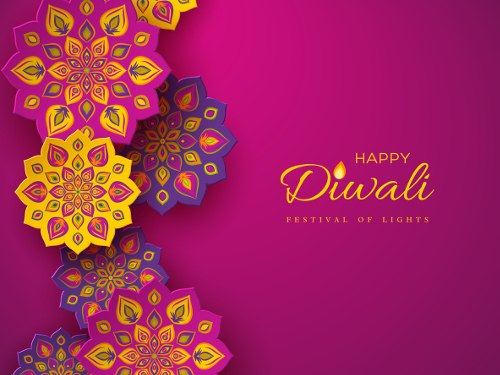