Greetings everyone, it was a series of unfortunate events this weekend as I was shocked to hear about a flat fire that took place at Lichfield Road in Cranford.

A first floor flat and roof were destroyed, and three other flats were damaged in the early hours of Sunday morning. Fire crews from Feltham, Heston and other surrounding stations responded to the call.

Sixteen residents had to be evacuated from the building and moved to a local rest centre. I’d like to thank the London Fire Brigade for their quick response and also our on-call staff at the rest centre.

The cause of the fire is still unknown.

On Monday I had a series of meetings with senior council officers and a site visit to Commerce Road in Brentford to discuss parking in the area.

Tuesday was a very special day.  I was delighted to host the Mayor of London, Sadiq Khan to celebrate the official opening of Hounslow House. The mayor and I unveiled a plaque to commemorate the opening. 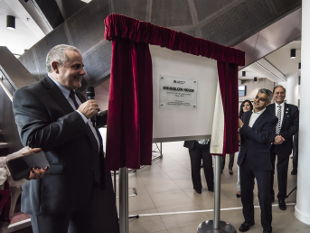 In the afternoon, I met with officers from the Early Years and Childcare team who are working on the Parent Champion Scheme.

Parent Champions are parent volunteers who give a few hours a week to talk to other parents about the free childcare entitlements for their 2, 3 or 4-year-old child, other support with paying for childcare and the Hounslow Family Services Directory.

There are currently nine volunteer parent champions in Hounslow who attend outreach events at local Children Centres, libraries, Stay and Play sessions and community events.  I’d like to thank the current champions for their continuous support to this scheme. Their work contributes to the positive impact for some of the borough’s most vulnerable children.

If you would like to become a Parent Champion or want to find out more, you can email the Early Years and Childcare team at FIS@hounslow.gov.uk 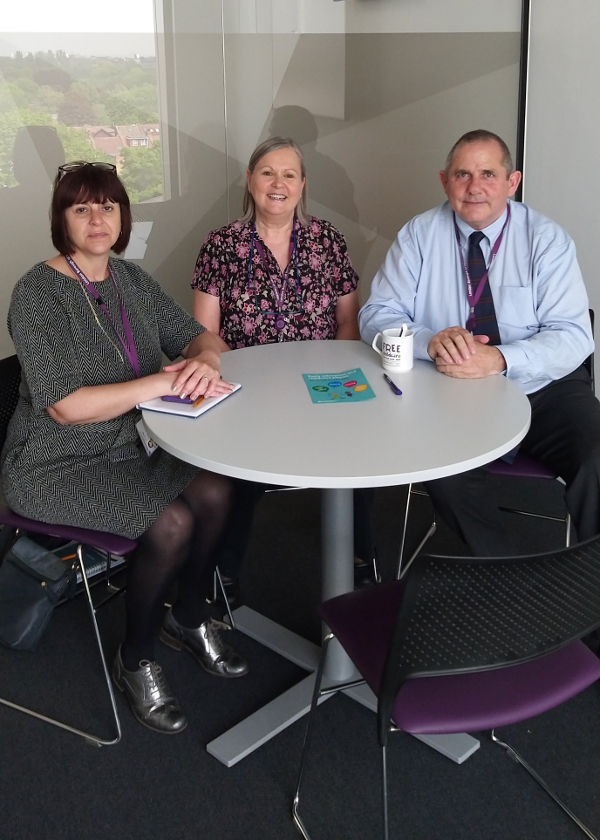 On Wednesday, I spent my day catching up with emails and phone calls before meeting with the Mayor of Hounslow, Cllr Samia Chaudhary in the afternoon for a quick catch up.

I’d like to remind Hounslow residents who haven’t yet registered to vote in the European Parliamentary Elections that they have less than a week to do so. The deadline for registering is on Tuesday 7 May.

Every eligible Hounslow resident on the Electoral Register should have received a poll card confirming the details of their polling station.

If you haven’t received your poll card, please check that you’re registered to vote by emailing the council’s Electoral Services team at elections@hounslow.gov.uk or calling 020 8583 2828.

Residents from other European Union countries are eligible to vote in these elections, if they have not already registered in their home countries.

If you know you’re not registered, you can do so online at www.gov.uk/register-to-vote. It only takes a few minutes.

This Saturday will see a battle for the middle of the table as 15th place Bees will take on 12th place Preston at Griffin Park.

I wish Brentford the best of luck and hope you all have a good weekend.