Hi everyone, we're set to have a scorching weekend. Hope you all get out and enjoy the weather.

I was very sad to learn of the murder of a young man in Hanworth last weekend. Our condolences to his family and friends. I now understand that three people have now been arrested in connection to his murder.

On Monday I was interviewed at Watermans Park in Brentford by BBC London regarding the mooring byelaws which have been approved by Borough Council. You can find out more about the byelaws on the council website.

In the afternoon, I chaired our second project meeting to discuss improvements we are making to Brentford Bridge and the canal embankment adjacent to the bridge, so that we can improve the biodiversity and wildlife habitat. 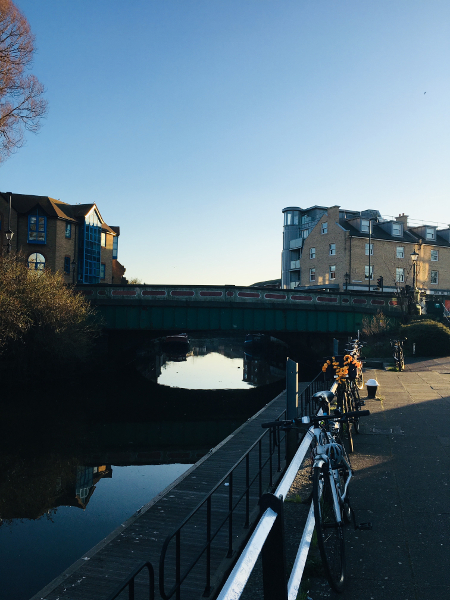 On Tuesday, I popped over to Slough to meet the Leader of Slough Council, Councillor James Swindlehurst, Leader of Ealing Council, Councillor Julian Bell and the Chair of the Heathrow Community Engagement Board, Rachel Cerfontyne, for a catch-up meeting following the visit from Baroness Vere of Norbiton, Parliamentary Under-Secretary for the Department for Transport on the previous Friday. One of the main points that came out of the meeting was how we must ensure that all our residents respond to the consultation. I would encourage all our residents and businesses to respond, it is so important that as many people as possible have their say.

In the afternoon, I met with Kainaat Siddiqi, Member of Youth Parliament (MYP) who is a pupil at Heathland School, one of our outstanding secondary schools in the borough. We discussed a range of issues that the youth parliament would like to be involved in and would like support from the council. One issue they would like to focus on is mental health services for young people. I am personally delighted that we have young people so interested in tackling the stigma of mental health and inequalities in healthcare, more importantly they are interested in the borough and want to improve and promote the voice of young people to make the borough a better place. 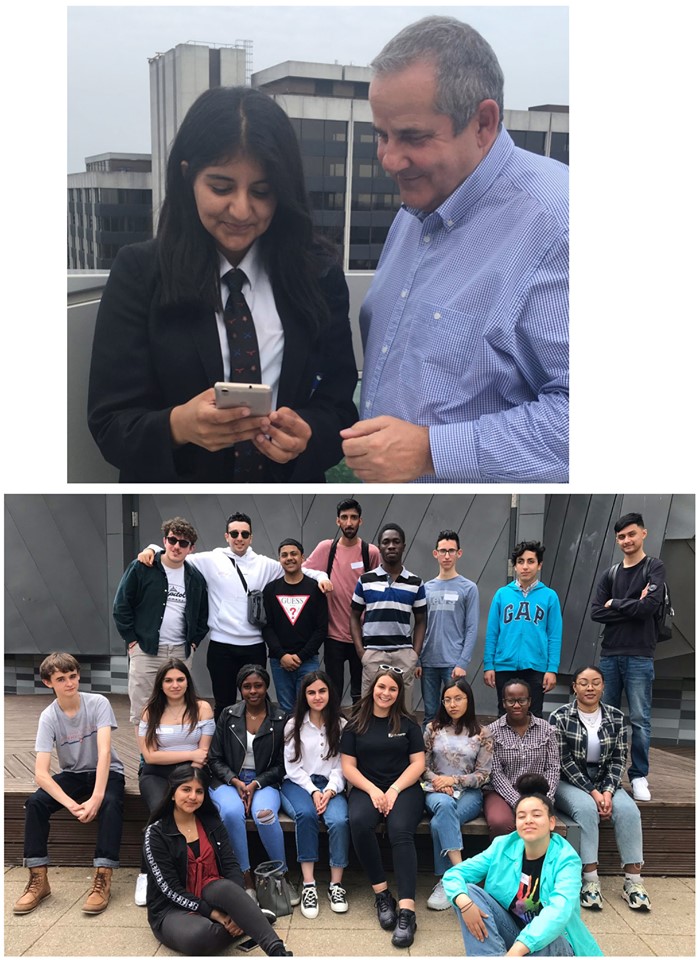 On Tuesday evening, I attended a photography exhibition being held at the Normansfield Theatre, in Teddington on the former site of Normansfield Hospital, where I had worked for a number of years.  It was great to catch up with former colleagues and to look at the fantastic photographs that have been taken by adults with learning disabilities.

In the picture you can see me standing next to a bust of Dr Langdon Down, the founder of Normansfield Hospital. In 1965, the World Health Organisation formalised the use of the term Down Syndrome, first proposed in 1961.

On Wednesday afternoon, I hosted a tea party with the Mayor of Hounslow, Councillor Tony Louki and the Chief Executive, Niall Bolger to say thank you to all the staff who had been instrumental in helping us close our former offices on the Civic Centre site and move to our new home at Hounslow House. We all know from our own experiences of moving home how stressful it is, so imagine that on a far greater scale.

All the staff did a fantastic job for us and the move went very smoothly.

I’d also like to congratulate the England Lionesses for their three – nil victory over Norway in the Women’s World Cup on Thursday evening. The Lionesses are now through to the semi-finals. In Cricket news, I wish the best of luck to England who take on arguably their toughest opponents, India, in the Cricket World Cup on Sunday. Whoever wins, I am sure the streets of Hounslow will be buzzing with activity.

Unfortunately, I couldn’t attend Armed Forces Day today. I’d like to thank the Mayor of Hounslow, Councillor Tony Louki for representing the council at this important event. As you know, we have a very close affinity to the armed forces in this borough and an even closer relationship with our British Legion branches. We must never underestimate the sacrifices that our armed forces make on our behalf. 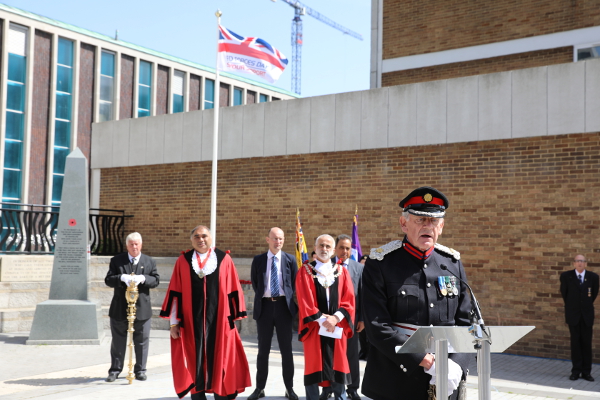 After the visit to the open day the Mayor and I will be going to the official opening of the green wall at St Mary’s Primary School in Chiswick. I am looking forward to meeting the Mayor of London, Sadiq Khan who will be cutting the ribbon!

Temperatures are expected to rise over the next few days. Please remember to drink cold drinks regularly, such as water and diluted fruit juice. Avoid excess caffeine (tea, coffee and cola) or fizzy drinks high in sugar.

Also, don’t forget to check on your neighbours who might be affected by the heat.

Advice on how to cope in hot weather can be found on the NHS website.