I was very saddened to learn of the death of Hounslow police officer, PC Jade Goffin, on behalf of the council, I would like to send our condolences to Jade’s family and friends and the Metropolitan Police for the loss of such a dedicated and much oved officer.

After the full circle festival,  Mayor and I, made our way to the Chiswick Oasis ‘green wall’ launch. I was delighted that the Mayor of London, Sadiq Khan was able to attend and officially launch the project at St Mary’s Primary School in Chiswick.

I am also very happy to announce that the popular Beat The Street game will be returning to Hounslow this September. Beat the Street encourages residents to get out and walk rather than use a car to travel in the local area. Lasting six weeks, pupils, parents and businesses will be competing against each other to see if their team can score the most points and win hundreds of pounds worth of prizes.

The weather has been brilliant this week, when I had a spare minute, I was looking out my office window and spotted a pair of Kites circling above Lampton Park. You don’t really expect to see birds of prey in Hounslow. It just goes to show how much Hounslow is changing. 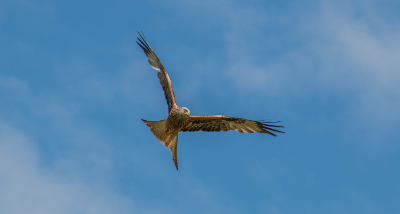 On Monday morning, I was in Bedfont for the final demolition at the Two Bridges development. Majority of these new homes are being built for people with learning disabilities.

A recap of Monday morning’s events can be found on Twitter.

Starting our morning off at Marriot Close in Bedfont for the ground breaking ceremony of the Two Bridges project. #RegeneratingHounslow pic.twitter.com/XV87cPoGWh

On Tuesday, I had my usual round of one to one meeting with senior council officers and responded to phone calls.

Wednesday, I was invited to Nishkam School West London, by Tom Cragg, Principle of Nishkam School, it was a very enjoyable visit to the school. Some of you may know that this is a new school in the borough, which is adjacent to the new Grasshoppers Rugby Club. This was part of an initiative to provide two new secondary schools for Hounslow the other being Bolder Academy which is temporarily being sited in Wood Lane, Isleworth.

Thursday morning, I had a very positive meeting with Mike Brown, Transport Commissioner for TfL.  We discussed a wide range of transport issues, from how we can improve rail links in Brentford and Bedfont to how we can help ensure the safety of all road users travelling around the capital.  We were also given an update on the closure of Hammersmith Bridge and too the opportunity to stress how it is impacting the local residents and businesses of Chiswick

On Sunday, I will be attending the West London Turkish Festival being held at Spring West Academy in Feltham.

I would like to say commiserations to the England Lionesses who were knocked out by World Number one, Team USA. It was a heart-breaking two – one defeat.

In cricket news, I’d like to extend my congratulations to the England Cricket team for winning their two matches against India and New Zealand.  Unfortunately, the England Women’s Cricket team are struggling to find form against the Australian Women’s team as they are currently two – nil down in their series. They play their third one day international on Sunday. I wish them good luck for this weekend.

We’re in for another scorcher this weekend so please make sure you check up on any neighbours who may be affected by the heat. Remember to drink plenty of water and stay in the shade during the hottest parts of the day. If you can’t stay out of the sun remember to put on sun cream!!!

I will be away for two weeks, Deputy Leader, Councillor Lily Bath will be taking over diary duties in my absence. 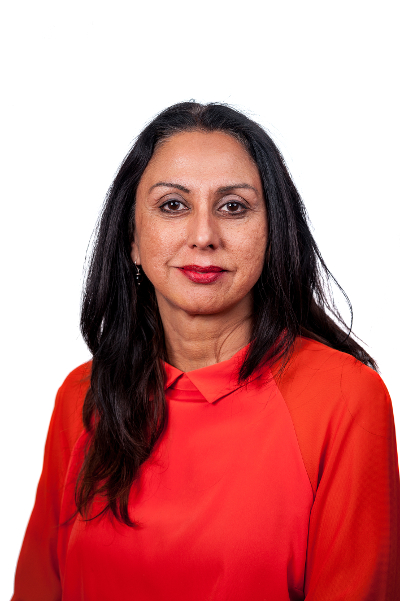